In this installment the Knights are joined by Revelstoke Jim. Kitteh is tired of things blowing up in his face, and Ceebs can’t remember crap, like that’s anything new. The Flick Pick was The Departed, which the mere suggestion of invoked some explicit enthusiam. 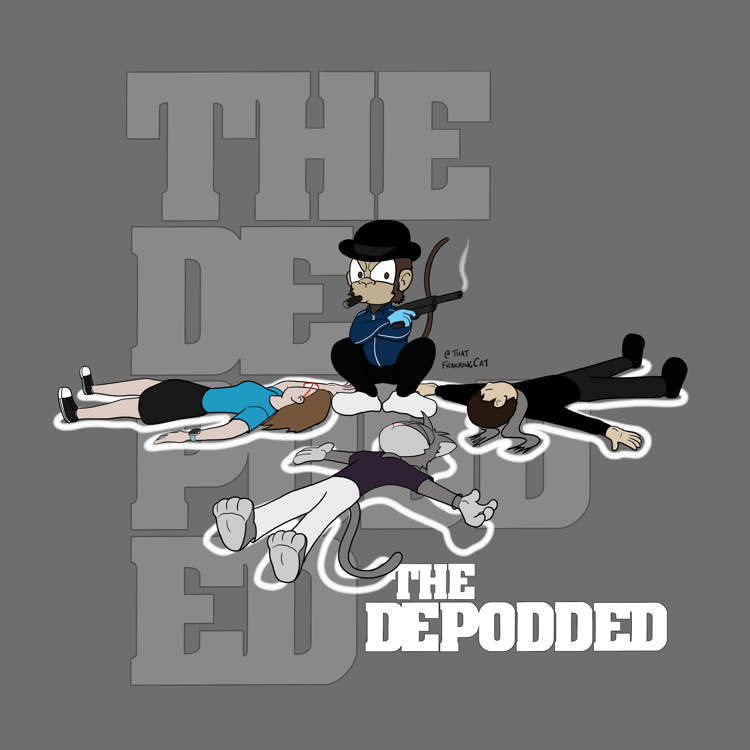