In this installment, the Knights babble for a bit and then spoil the hell out of Star Wars: The Force Awakens scene by scene as best they could remember it.

The Knights were joined in the Mixlr chat by The Mayor of Beertown (@MayorOfBeertown), Marianne (@mv_ughn), and Dianae (@dianae173). 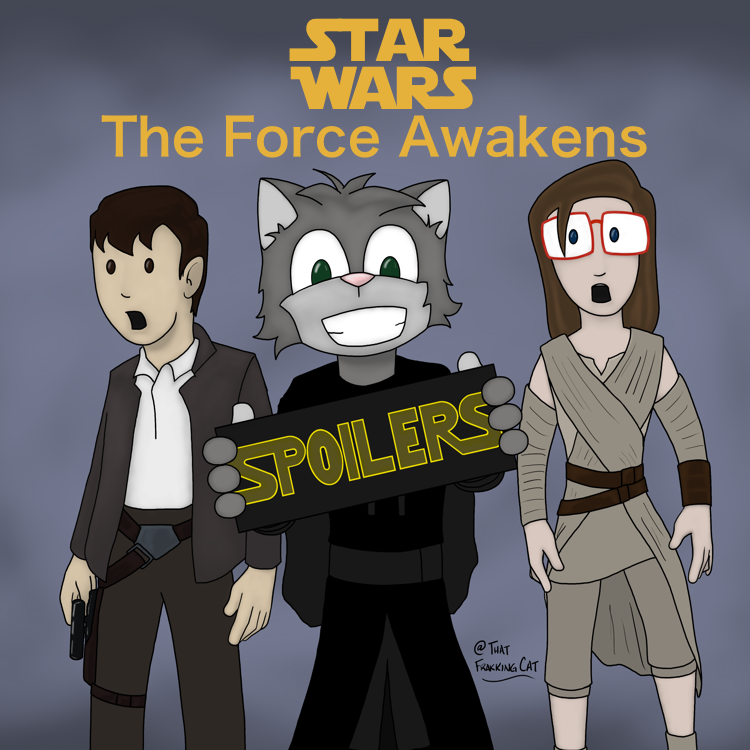