The Knights were joined by Damion Chaplin for a discussion of The Martian, at least, that was the plan. The conversation jumped around from the Knights experience seeing The Martian with Marianne, to Miranda and Damion’s interview of Andy Weir, but inevitably kept jumping back to Star Trek: The Next Generation. Don’t you Knights know you already did a show on Star Trek: The Next Generation? 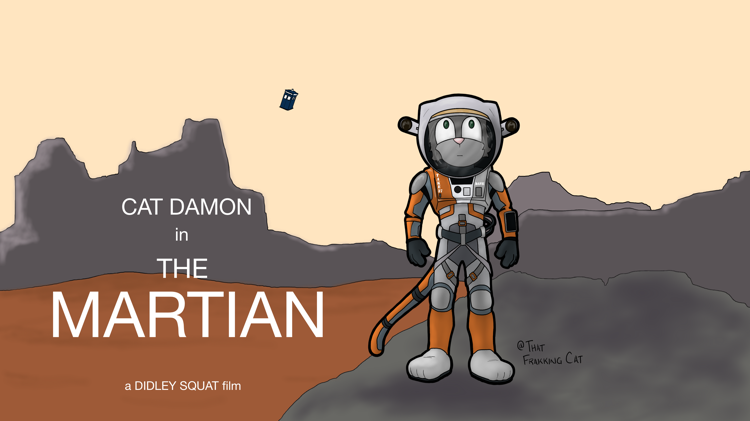 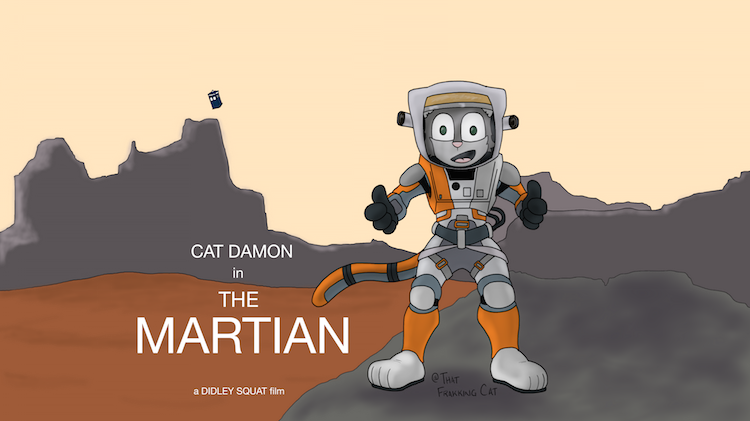