The Knights return to the podiverse in a fowl mood as their hometown Anaheim Ducks fall to the Chicago Blackhawks in the Western Conference Championship. After a tangent filled discussion of the night’s hockey game, the attention was brought ever closer to home as Ceebs turned the topic to baseball while commenting on the in progress Angels game. Ceebs shares some stories about partipating in Disney’s VoluntEARS program leading to her being an extra in this week’s Flick Pick, D2: The Mighty Ducks. The Knights were joined by their friend @RollerdogNC, author of Remember the Rollerdogs, who shares some of his stories. The good folks at Angels Stadium were gracious enough to celebrate our program and provided live fireworks during the show. 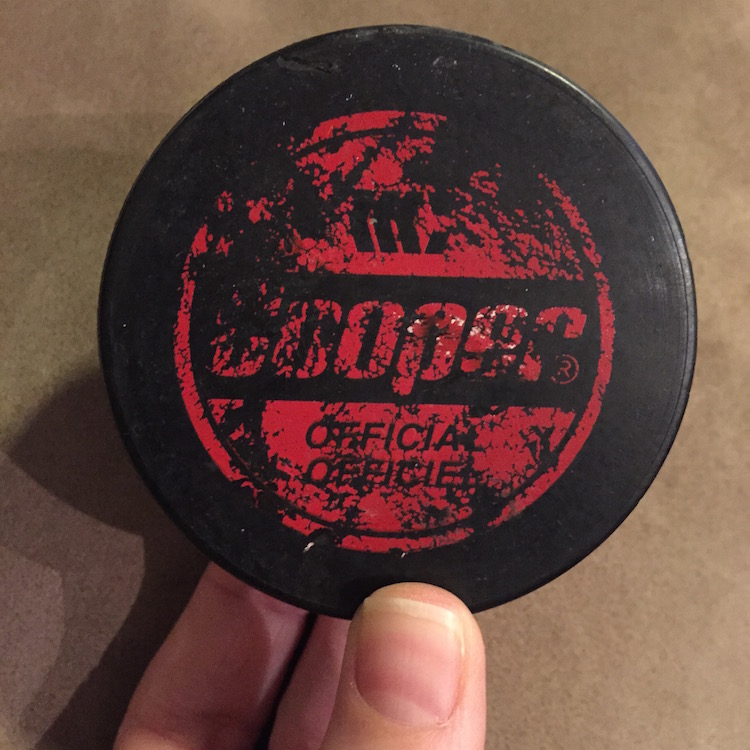