In this installment the Knights engaged in a most unexpected battle to save their critically wounded streaming server. Kitteh fails to open “THE” window, while Ceebs describes the general layout of Disneyland. This weeks Flick Pick is the very recently released Tomorrowland and both Knights didn’t hate it.

Ceebs’ Production Note: Somehow in the scramble to bring the show back on air the main recording was corrupted as well. With the server being reset multiple times we had to piece the audio together from the multiple files that made up this weeks backup. Ultimately none of the content was lost despite it not being as clean of an edit as I’d prefer. 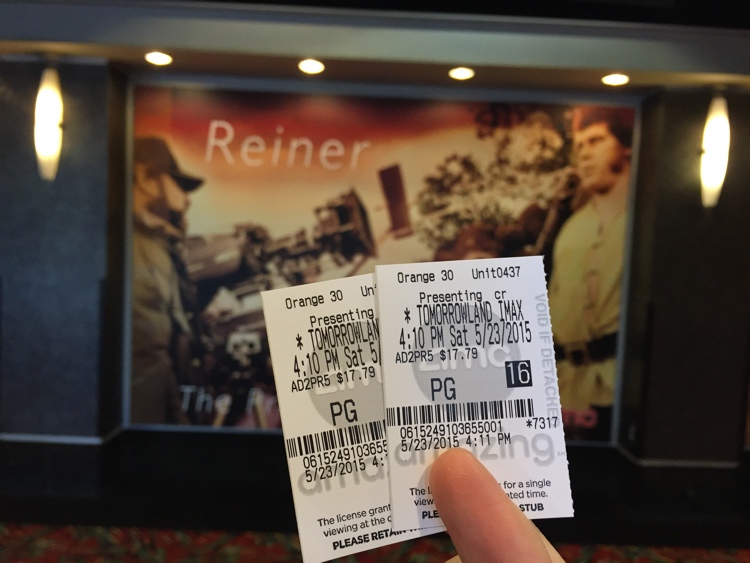 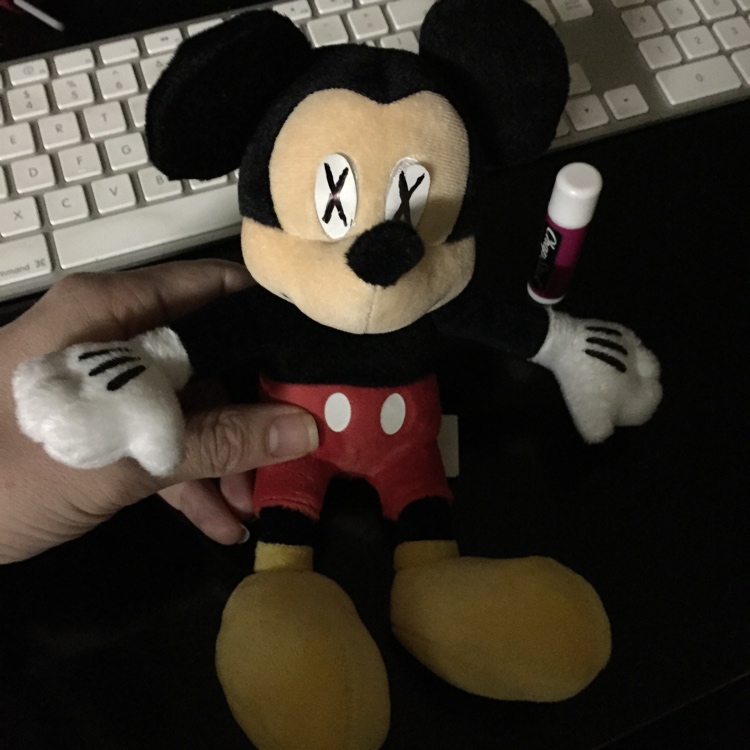