Film and Loathing in Las Vegas

To celebrate Pi day, the Knights have left Avalon and embarked on a sacred quest to meet up with another Knight at a castle in a foreign land. The foreign land is Las Vegas, the Castle is Excalibur, no not the sword, the castle, and the Knight is known to many as Revelstoke Jim! The Knights three discussed their travels, the peasants of this strange land, and the jesters at Laugh Factory. The head jester, Steve ‘Mudflap’ McGrew was a gracious entertainer and the Knights three raise their glasses of mead to honor him. This weeks Flick Pick is the 1998 Darren Aronofsky movie, Pi about a paranoid mathematician who is searching for patterns in nature. Road pod rocks. We’re having a blast, despite Ceebs and Jim getting #WaffleBlocked at Johnny Rockets as events unfolded in a very Falling Down like manner. 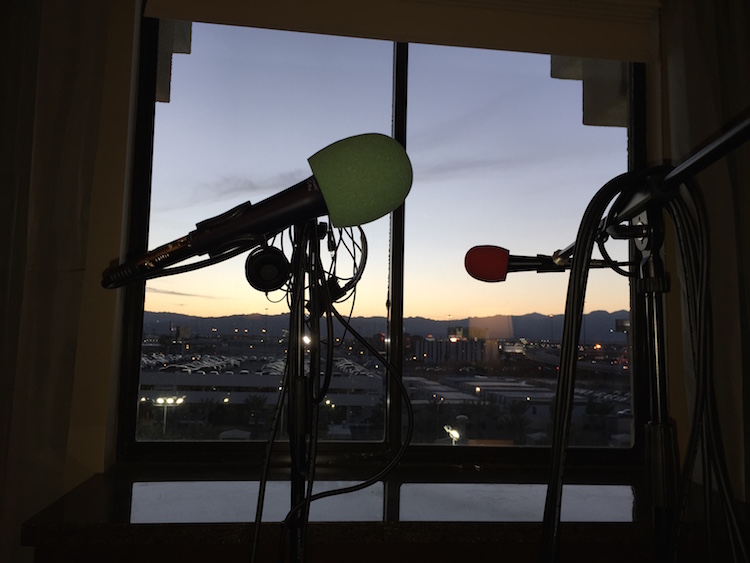