The Knights return in the new year at a new time, and armed with some new segments, as promised. The Tournament of Segments commenced and the Knights battled it out while discussing potential revisions to the tournament. The flick pick this week was the 1989 Michael Keaton movie, no not Batman, The Dream Team. Ceebs was not a fan, but she couldn’t give it a hated it or didn’t hate it, so she nothinged it. The new rating was given the That Frakking Seal of Approval by Sir Kitteh. The post show movie was a lucky find, the 1977 animated series, The Hobbit. 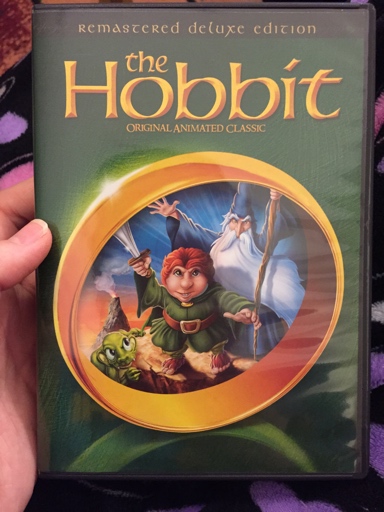