The Cat “ain’t mad” and Miranda proves talking is hard. Actually, writing seems to be hard too. Miranda derped so hard during the show that she can’t even write a proper description for the show. This week’s bracket showdown ended up being a battle of the chick flicks. It’s a vampire and a guy who will “Say Anything” against the timey wimey tale of Sabertooth setting up his ex-girlfriend Sally with his great-great grandfather Wolverine. This week’s flick pick was the incestuous time traveling tale of Kate and Leopold. 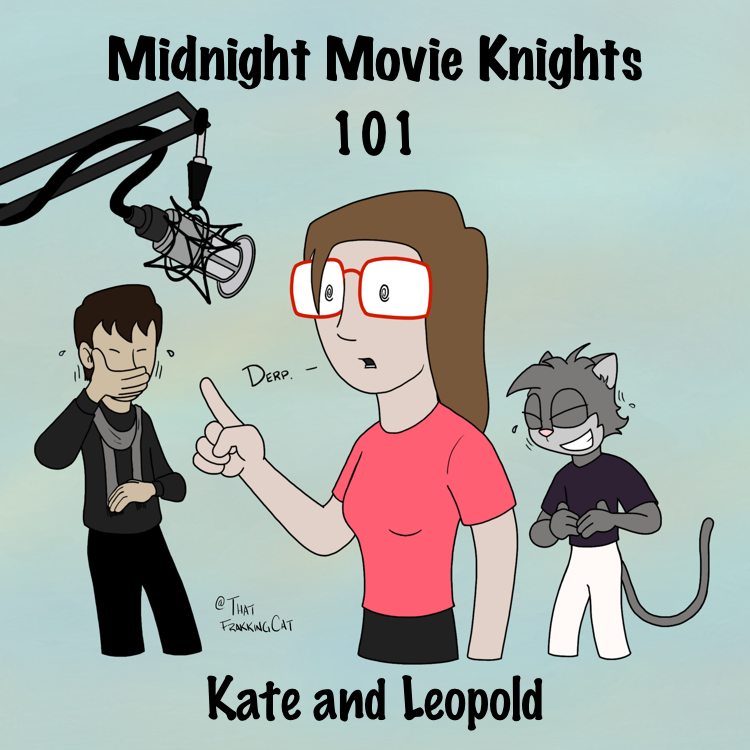