With Dark Angels and Pretty Freaks

In this installment, the Knights are joined by Neil and Annaleis of Dark Angels and Pretty Freaks. If it’s not clear by the amount of gushing at their guests, the Knights really love their podcast and had a ton of fun recording with part of their #PodernFamily. This episode is full of stories, and lots of laughs, and plenty of the previously mentioned gushing. The Flick Pick for the week is Broken Lizzard’s Super Troopers, a favorite of Ceebs and Neil, but only seen once or twice by Kitteh and Annaleis. 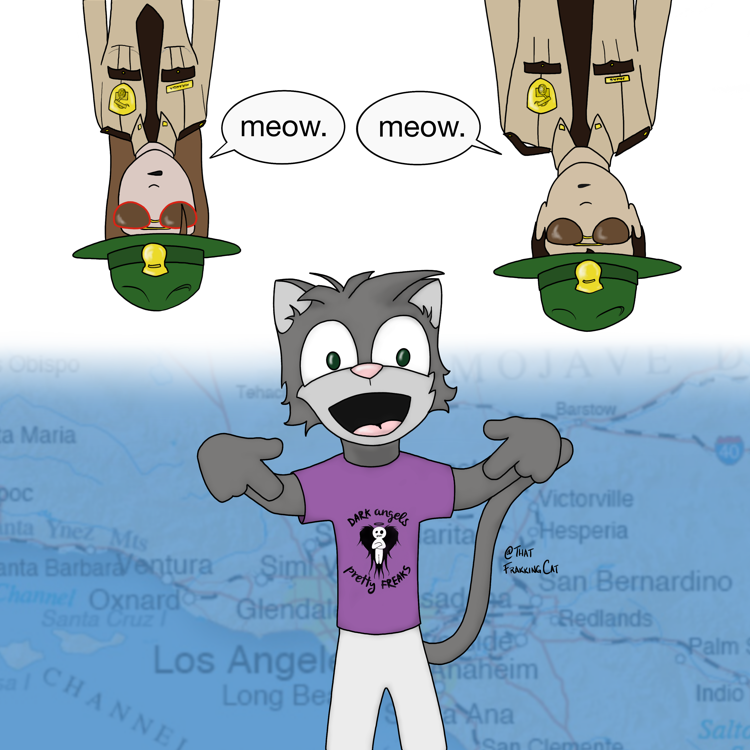