Kitteh is an "explitive deleted"

The Knights brought another life heavy installment this week. Kitteh has allergies, and is tired, but he’s still sporting his sense of humor. Ceebs broke her phone, again, but she’s now seen Star Wars: The Force Awakens 10 times, so she’s not complaining too much. This week’s Flick Pick was Minions, but the Knights hadn’t watched it before recording, so they really just mentioned it. 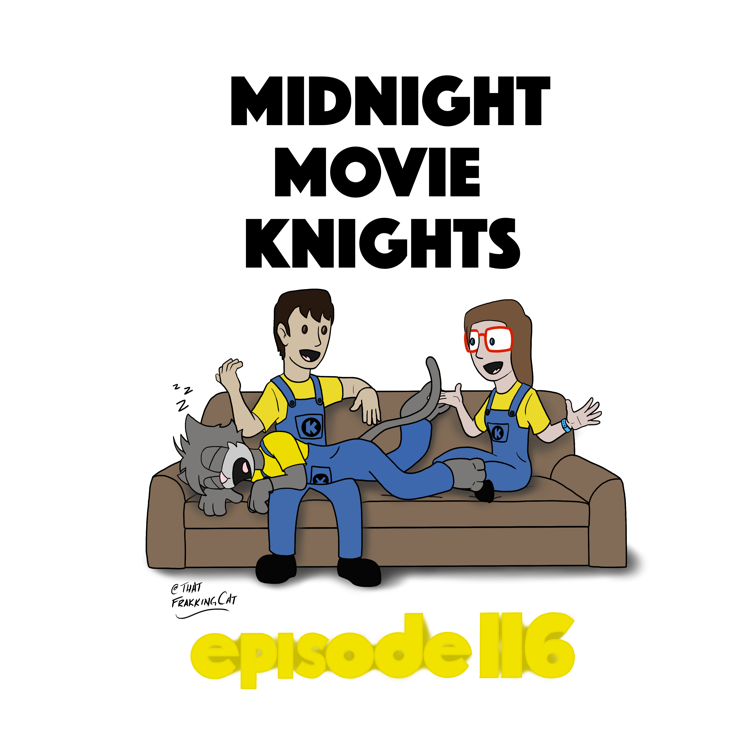