Ceebs hates this episode and is only releasing it because the Cat drew a frakking episode image for our Flick Pick, The Losers. 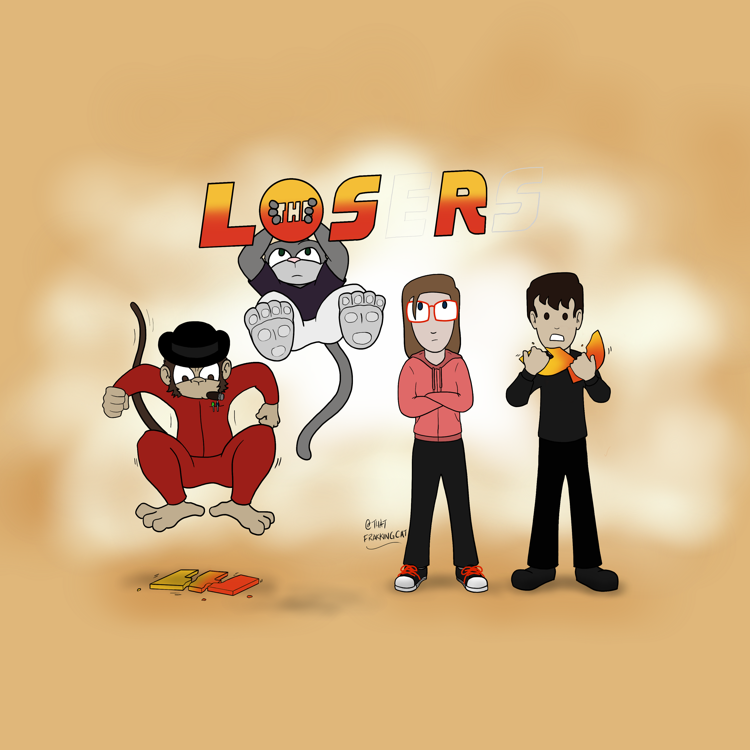