The Knights return with another not safe for work dose of verbal diarrhea in which they actually cover life, pop-culture, and movies. What can you expect from the babbling buddies?

The Flick Pick of the week is Juno. Cat has never seen it, while Ceebs loves it because, survey says, she finds the characters very relatable. 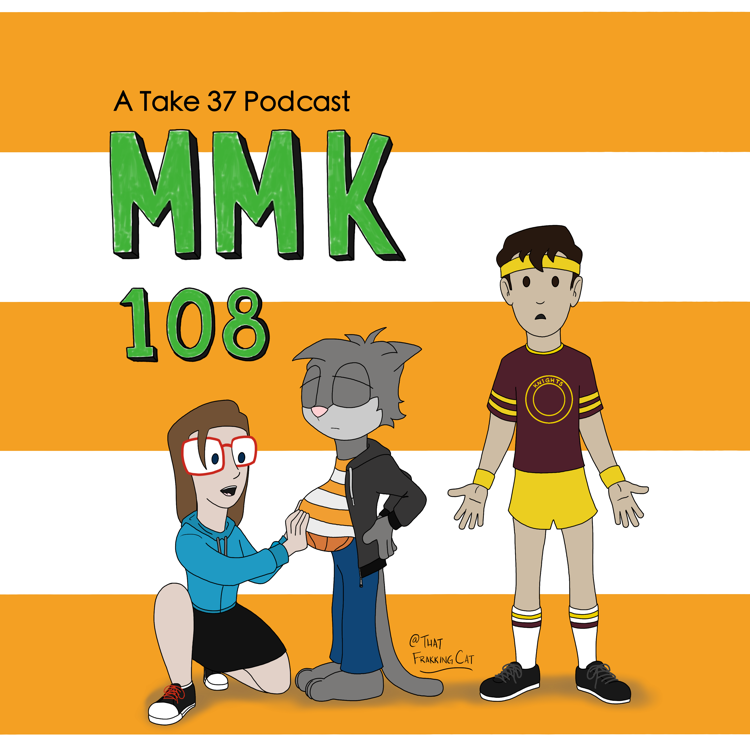