Confronted with a long list of flick to choose from, the Knights took to twitter thinking they’d create a straw poll. Listener @dckantel responded with an idea that changed the course of the episode, he said “@MovieKnightsPod Do a bracket show!” The Knights listened and in this 97th installment, 32 flicks enter, but at the end of the battle, only Men in Black remained. 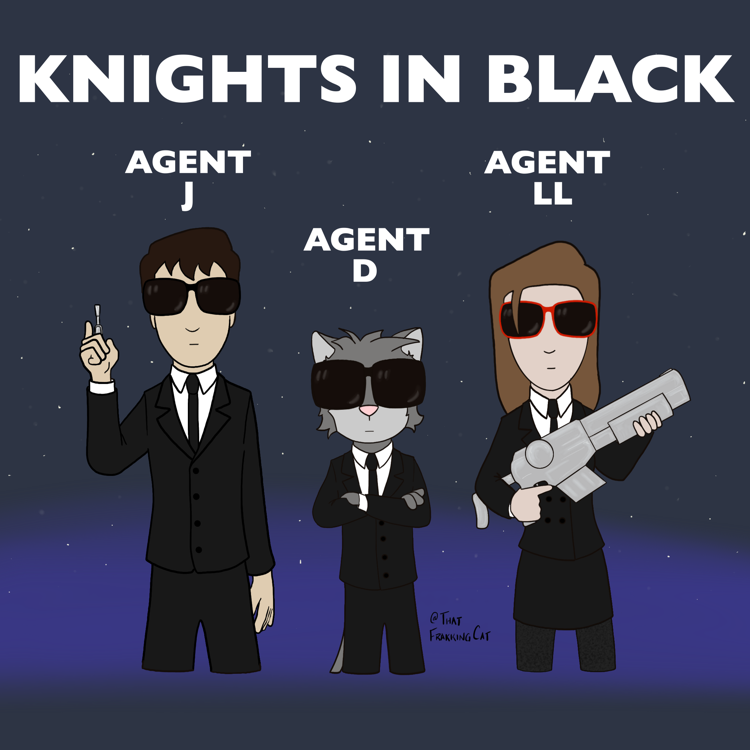