Movie Knight at the Stadium

This week the Knights attend a baseball game with friends and family, and it was the Cat’s first baseball game since moving to California. The Knights tell the tale of their adventure, which may have involved the felineous (get it?) act of sneaking a knife past the metal detectors. After the game the group had the opportunity to go down on the field and watch this weeks Flick Pick, Finding Nemo. Ceebs got kicked in the head while on the field, but she’s just as goofy as ever. Towards the end of the night the Cat did confirm that Ceebs was telling the truth about her pranks on her sister as a child, but lucky for Ceebs, her sister was quick to point out that she was well taken care of and always protected from others, as a true knight should. Stay tuned for the stinger as the fuzzball gets the feels and Ceebs talks about getting the vapors. 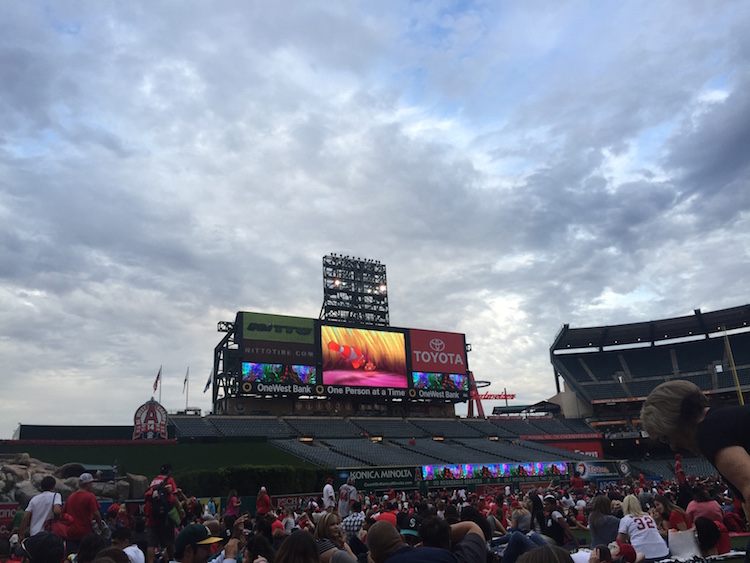