The Knights return triumphantly as The Cat has his regained mastery of his own vocal chords. The no plagiarism disclaimer has been officially retired as it has served it’s purpose. In the Tournament of Segments, Ceebs dons her Monty Python Killer Rabbit Slippers and ponders the status of the ozone layer in the year 3995 AD after watching Beneath the Planet of the Apes, while The Cat gets things in to gear with Maximum Overdrive. The Flick Pick for this week belonged to Ceebs and she chose When Harry Met Sally because she felt like watching something “girly girly.” 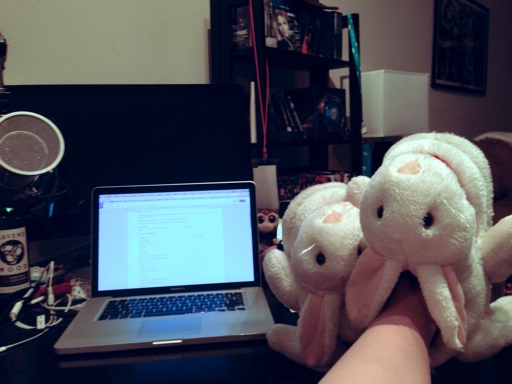