In this installment the Knights start off, really off, but after a few moments they get back on track. Ceebs shares her Disney Day stories and the Knights fall into a Lego rathole. The Knights discuss the latest Star Trek Beyond and Ghostbusters trailers which leads them into a discussion of what makes a good trailer. This week’s Flick Pick was suggested by uberfriend of the show, Matt from The SLS Cast, and he chose Mel Brooks’ 1974 satirical classic Blazing Saddles. 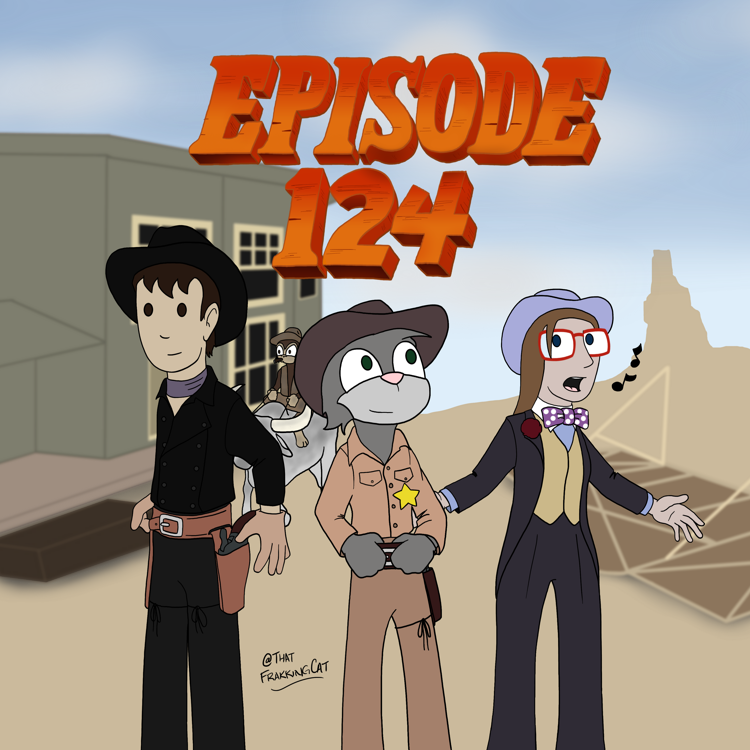