The Knights return and have some splaining to do, but instead start with giggles and mumbles. Both Knights share stories about anxiety attacks, dental work and knee injuries before discussing the Flick Pick, Aladdin. Some special attention is given to Howard Ashman, Alan Menkin, and Tim Rice because the soundtrack has a special place in Ceebs’ heart as her adolescent self parkoured through the house singing along to her very first cd. The Knights are to record episode 122 - Captain America: Civil War so we need to stop writing now. k thx bai! 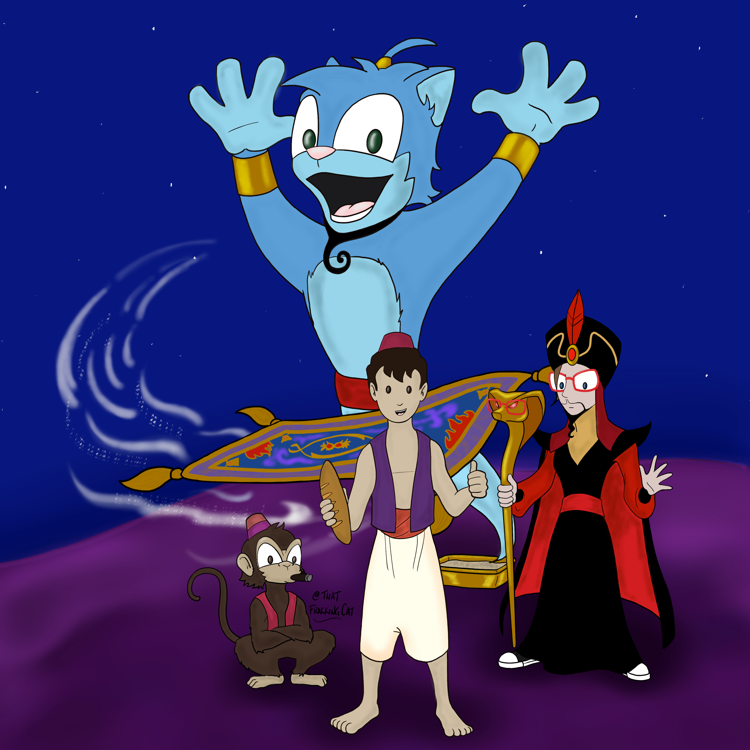